Russia Approves Action Plan for Decade of Science and Technology

In which it plans to carry out 18 projects from 2022 to 2031. The plan is structured around three primary objectives:

Task 1: Attracting talented young people to the field of research and development;

Task 2. Assisting in involving researchers and developers in solving crucial problems of social and national development;

Task 3.Improving accessibility of information about achievements and prospects of Russian science for Russian citizens

The plan includes the following initiatives:

- "Scientific Volunteering": by 2025 it is planned to involve more than 100,000 young people in scientific projects;

- "Popular Science Tourism": within the next three years 100 popular science routes will be developed in more than 30 regions.

Read the full version of the article at the link: fbras.ru 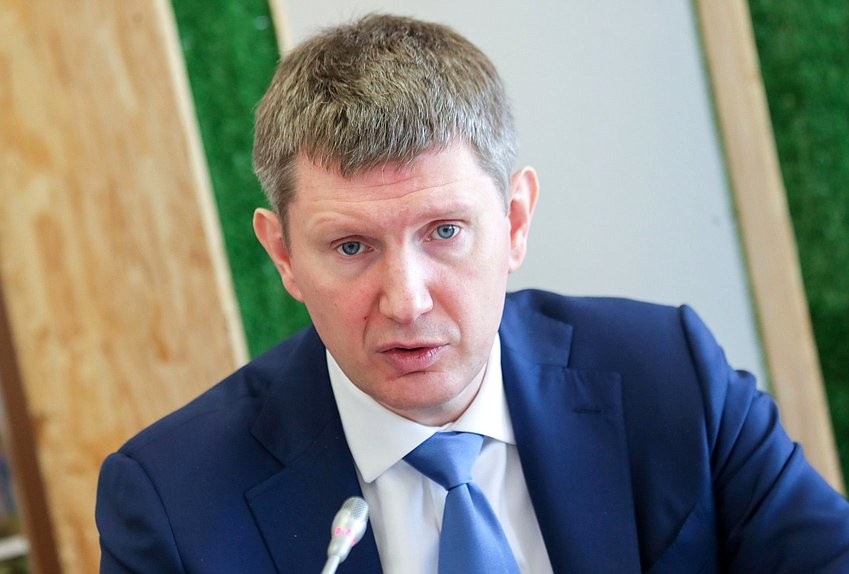 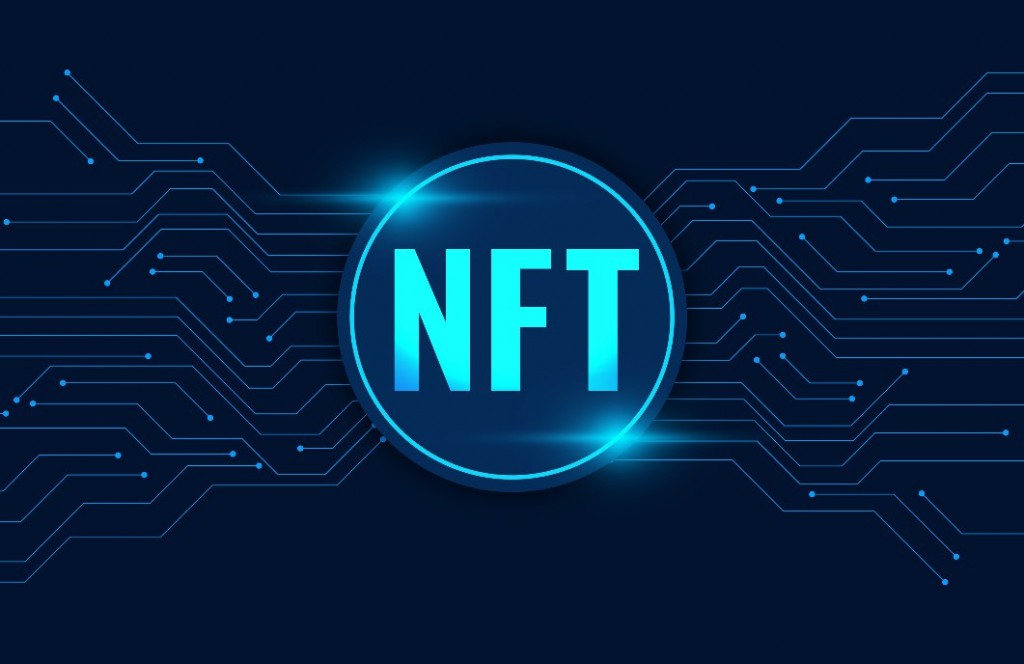 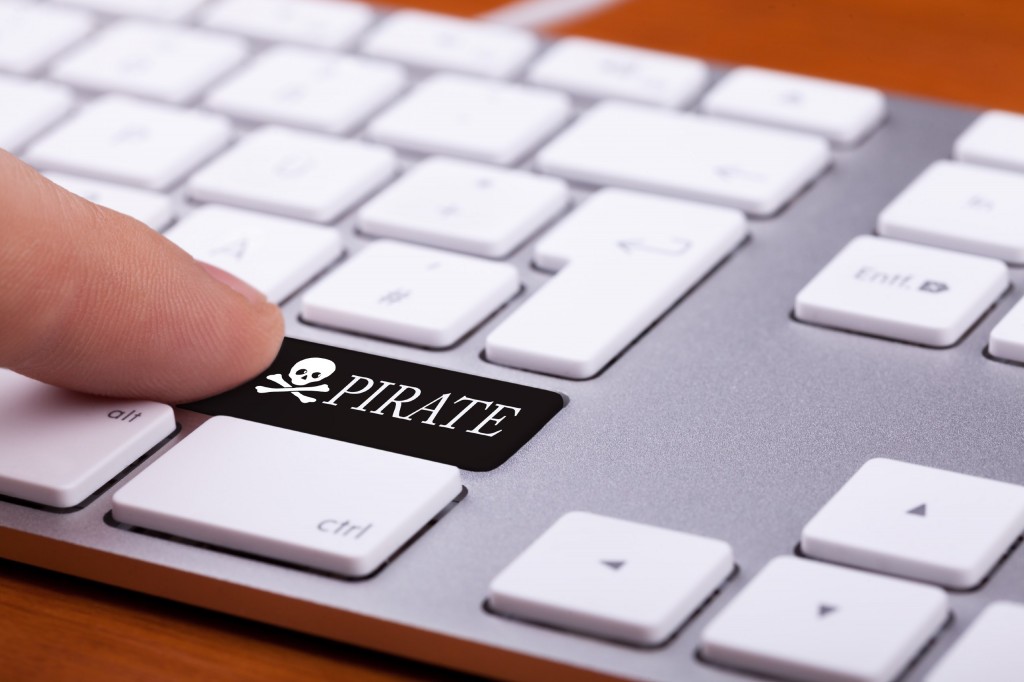